Prof Helen Zorbas AO, Chair of the National Breast Cancer Foundation (NBCF), has announced the appointment of Assoc Prof Cleola Anderiesz as the new CEO of NBCF. A/P Cleola Anderiesz has over 20 years of experience across the research, academic, not-for-profit and public sectors with her most recent role being that of Deputy CEO of Cancer Australia where she has worked since 2006 and has been instrumental in many key programs and projects.

Cancer Voices congratulates A/P Cleola Anderiesz on her new appointment and looks forward to working with her in her new role as CEO of the National Breast Cancer Foundation (NBCF) which she will take up in April. 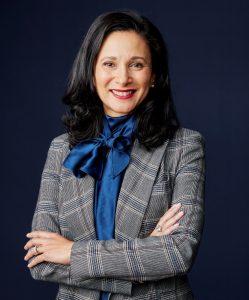 The Australian Cancer Plan – the latest from Cancer Australia
July 13, 2022