You are here:
NewsCVN News 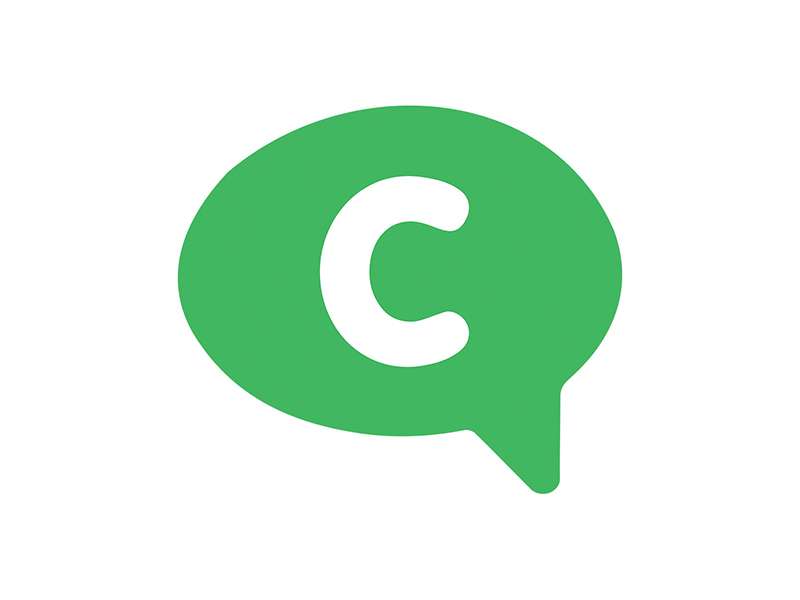 The recently-elected federal government has indicated that, as part of its legislative program, it will seek to repeal the Euthanasia Laws Act (passed under the Howard Government in 1997) that prevents the ACT parliament and the Northern Territory assembly from introducing legislation to provide for voluntary assisted dying arrangements.

It is expected that the bill to overturn the ban will be co-sponsored by Luke Gosling, Labor MP for Solomon in the NT, and Alicia Payne, Labor MP for Canberra. The Government has indicated that its representative will have a conscience vote on the issue, but the position of the Liberal and National parties on the issue is not yet clear.

The legislation is likely to pass the Senate with Greens support and that of one other senator (possibly newly-elected Senator David Pocock). Passage in the House of Representatives is likely to be determined by support from ‘Teal’ MPs and whether Opposition members are given a conscience vote.

Passage of VAD legislation in the two territories would mean that all states and territories in Australia would have voluntary assisted dying arrangements in place, albeit with some differences from jurisdiction to jurisdiction.

The Australian Cancer Plan – the latest from Cancer Australia
July 13, 2022