Murray McLachlan joined the Executive Committee in 2016. He has been a deputy chair since 2017. His personal experience with cancer has included the death of his long term partner from pancreatic cancer in 2007, and successful surgical intervention for his prostate cancer in 2009.

His particular interests include ensuring that Cancer Voices has effective relationships with the decision makers in NSW on cancer policy and programs, that the Consumer Involvement in Research Program is focused on building genuine consumer representation as a fundamental of cancer research, and that Cancer Voices NSW has sound governance and operational frameworks.

Murray’s involvement builds on his professional life in the NSW public sector, focussing on working with governmental influencers and decision makers, and on policy development and implementation, and his involvement over many years with Sydney’s LGBTIQ communities, including as president of Sydney Gay and Lesbian Mardi Gras and chair of Sydney Gay and Lesbian Community Publishing.

The people who want to make a difference to the cancer experience for others. 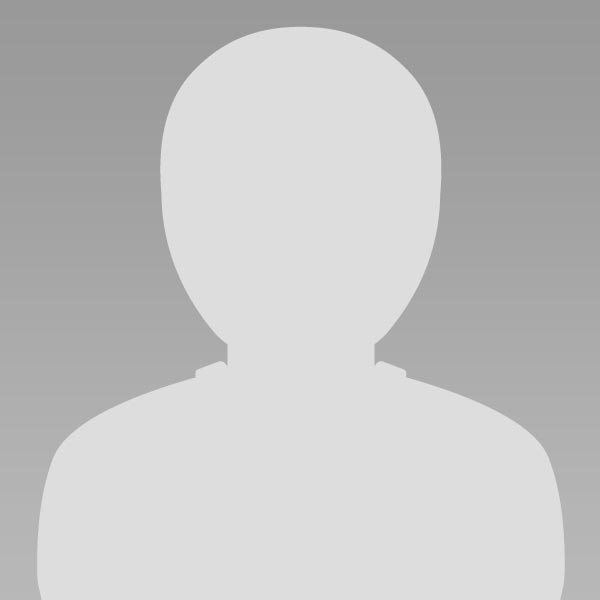 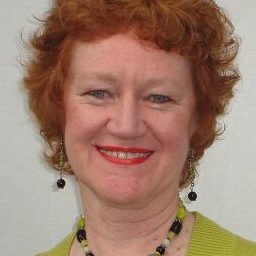 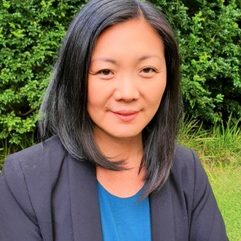 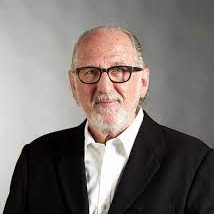 View details
Who are we?

Most of us have experienced one of the many different forms of cancer and its treatments. We are also people who want to make a difference to the cancer experience for others.

Receive our Newsletter
Go to Top